Coronavirus outbreak: The future of travel 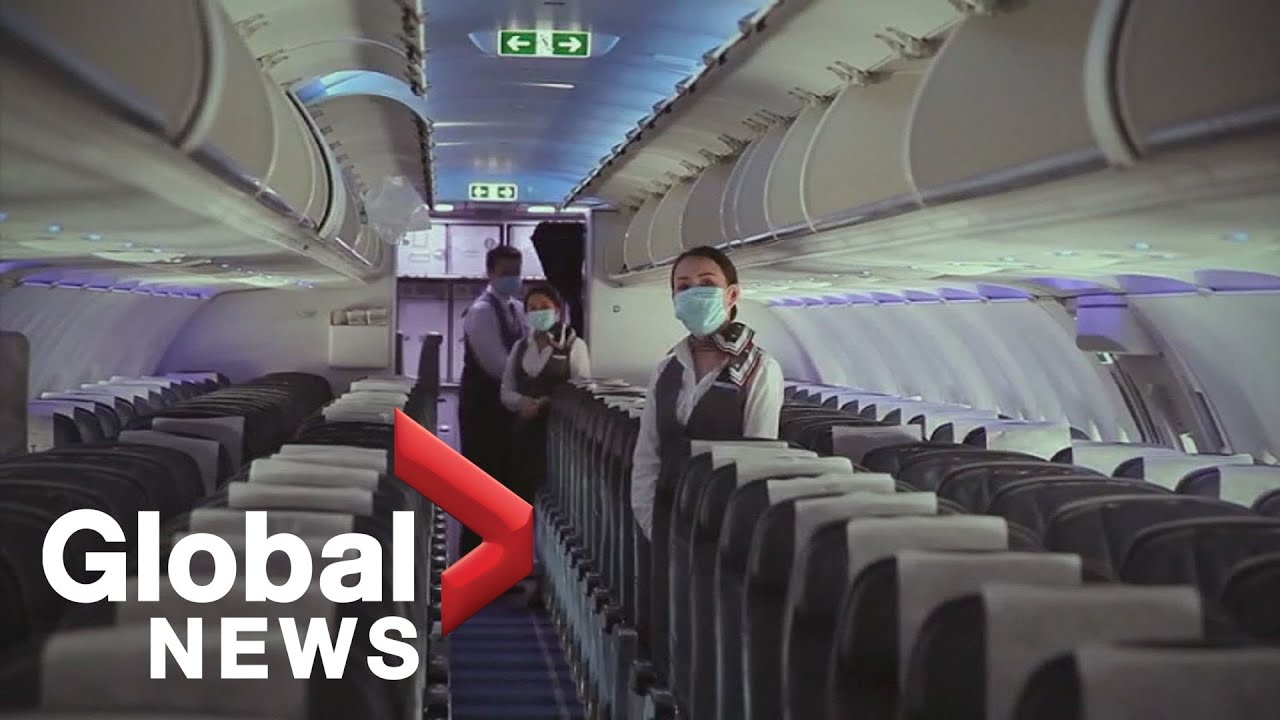 Few industries have been hit as hard and as fast as the travel industry during this pandemic. From cruise ships to the airlines, as Jackson Proskow explains the future of travel will be very different when the world recovers and reopens.